Named the Number 1 Best Place to Live in the U.S. (Time/Money Magazine – August 2015)
Apex is a southern suburb of Raleigh. With an estimated population of around 45,000, Apex has been able to keep its small town ‘charm’ that has earned its nickname ‘the peak of good living.’

Apex was incorporated in 1873, and its slogan (The Peak of Good Living) was selected, in part, because Apex was the highest point along the Chatham Railroad. Apex’s rapid growth began in the 1950s with the development of the Research Triangle Park.

Today, Apex is expanding largely towards the west, with new communities like Bella Casa, and growing infrastructure such as Friendship High School and various commercial developments. Areas closer to Route 1, or downtown, are more developed. Once you begin heading west or south, it becomes more rural. 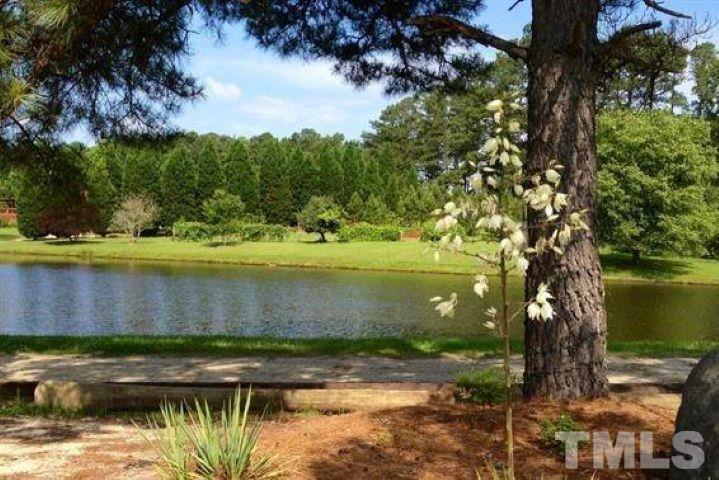 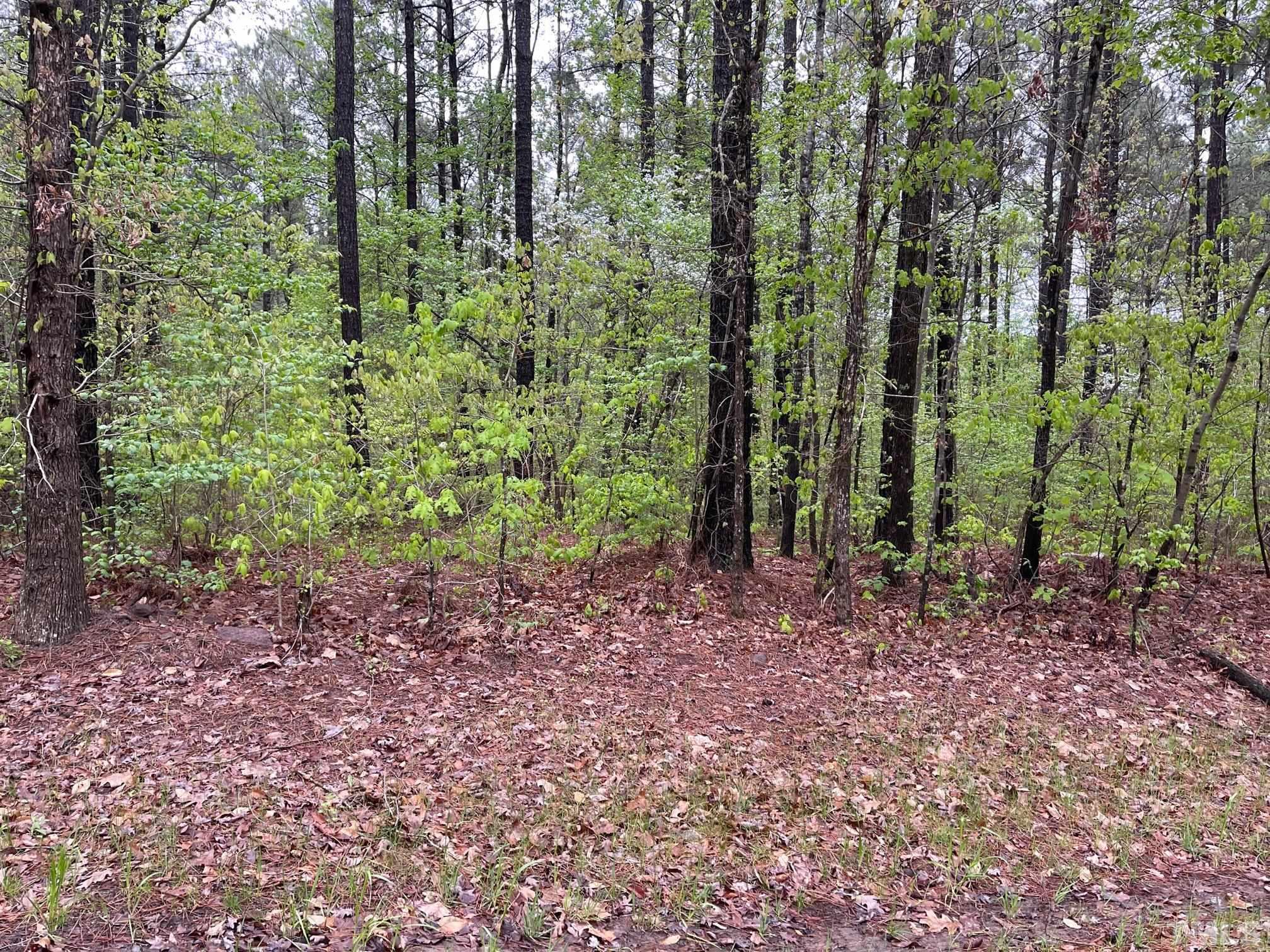 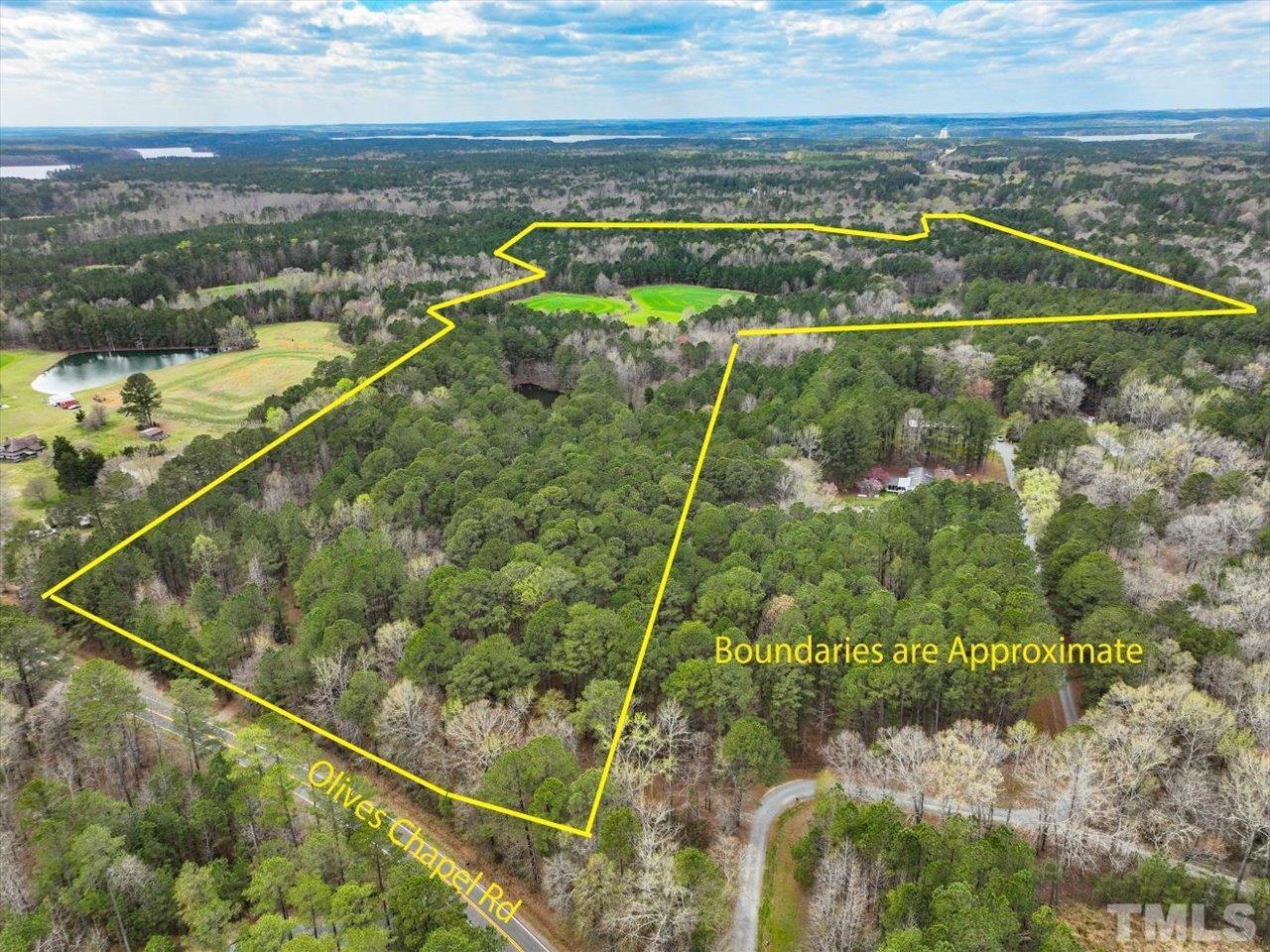 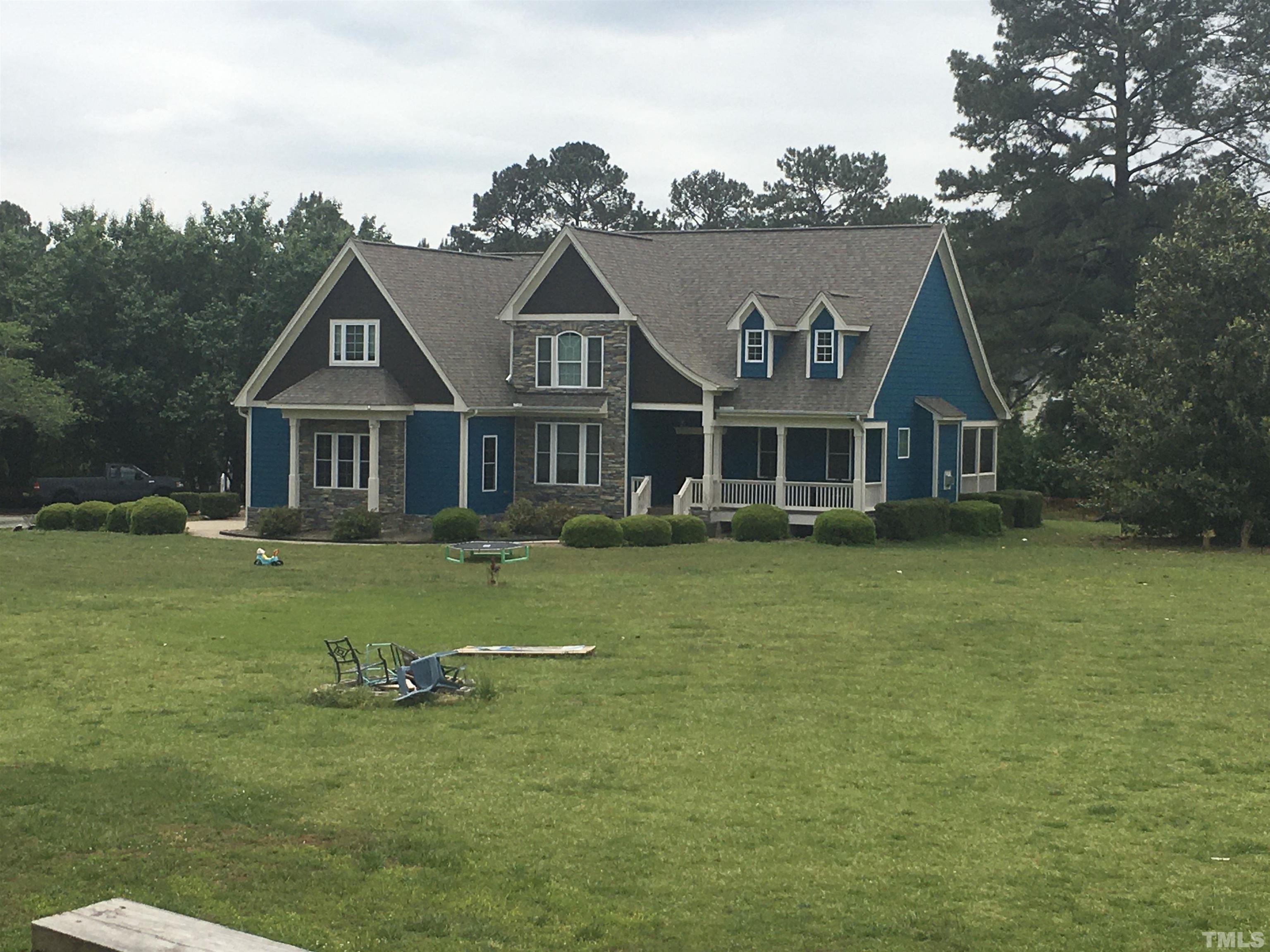 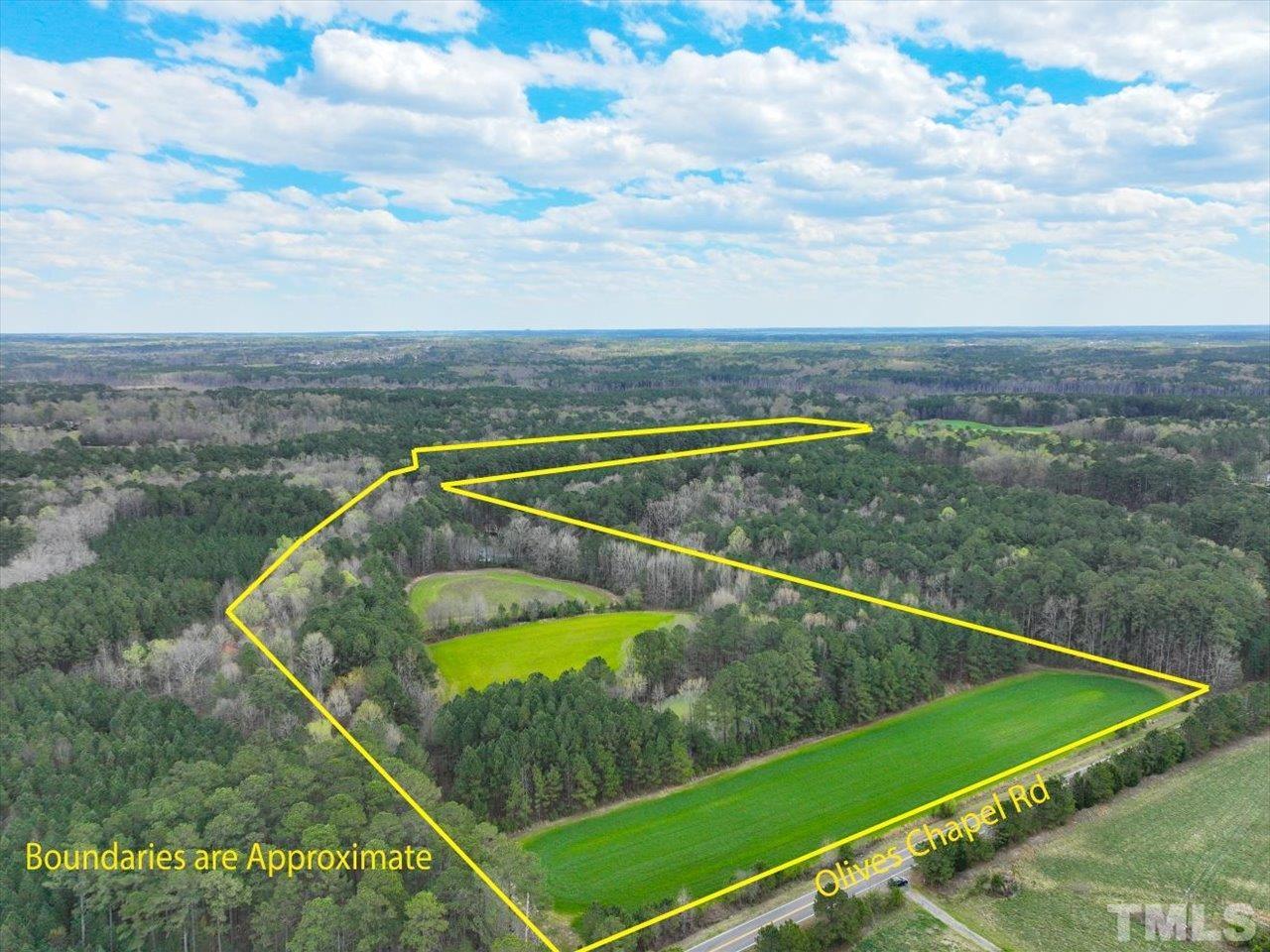 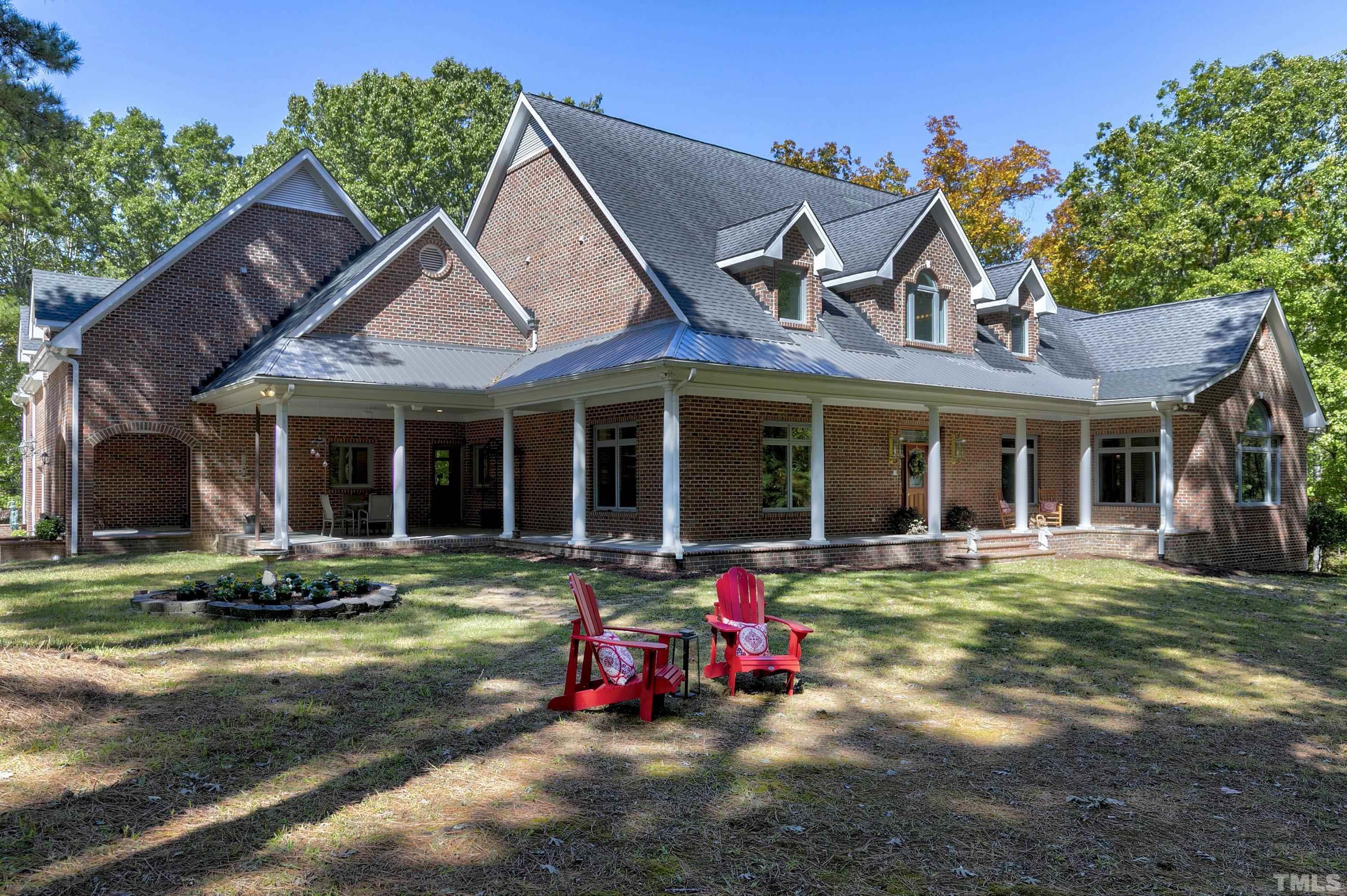 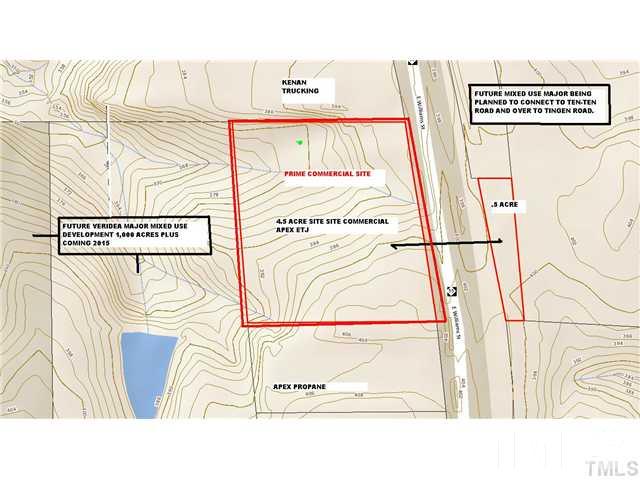 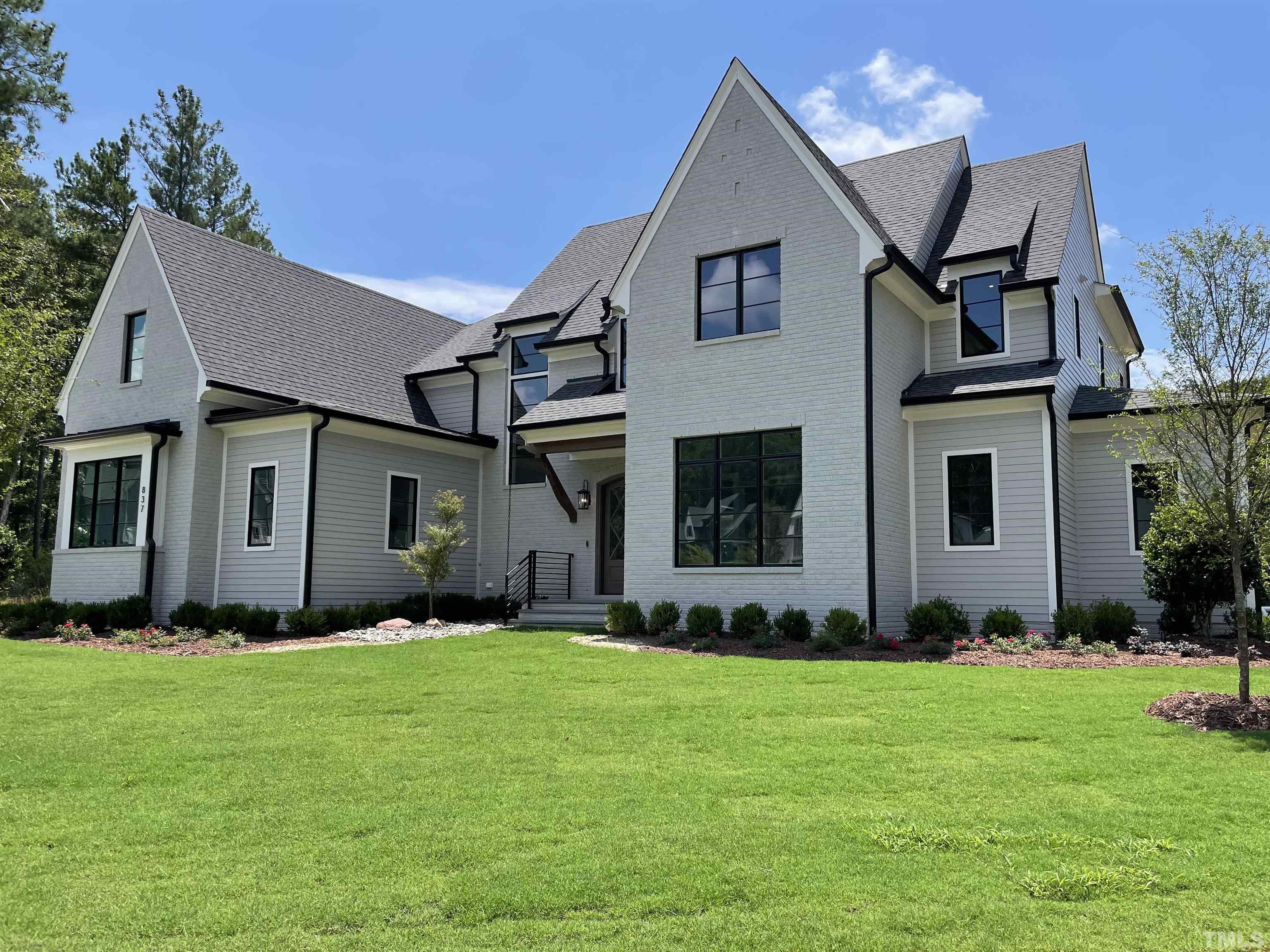 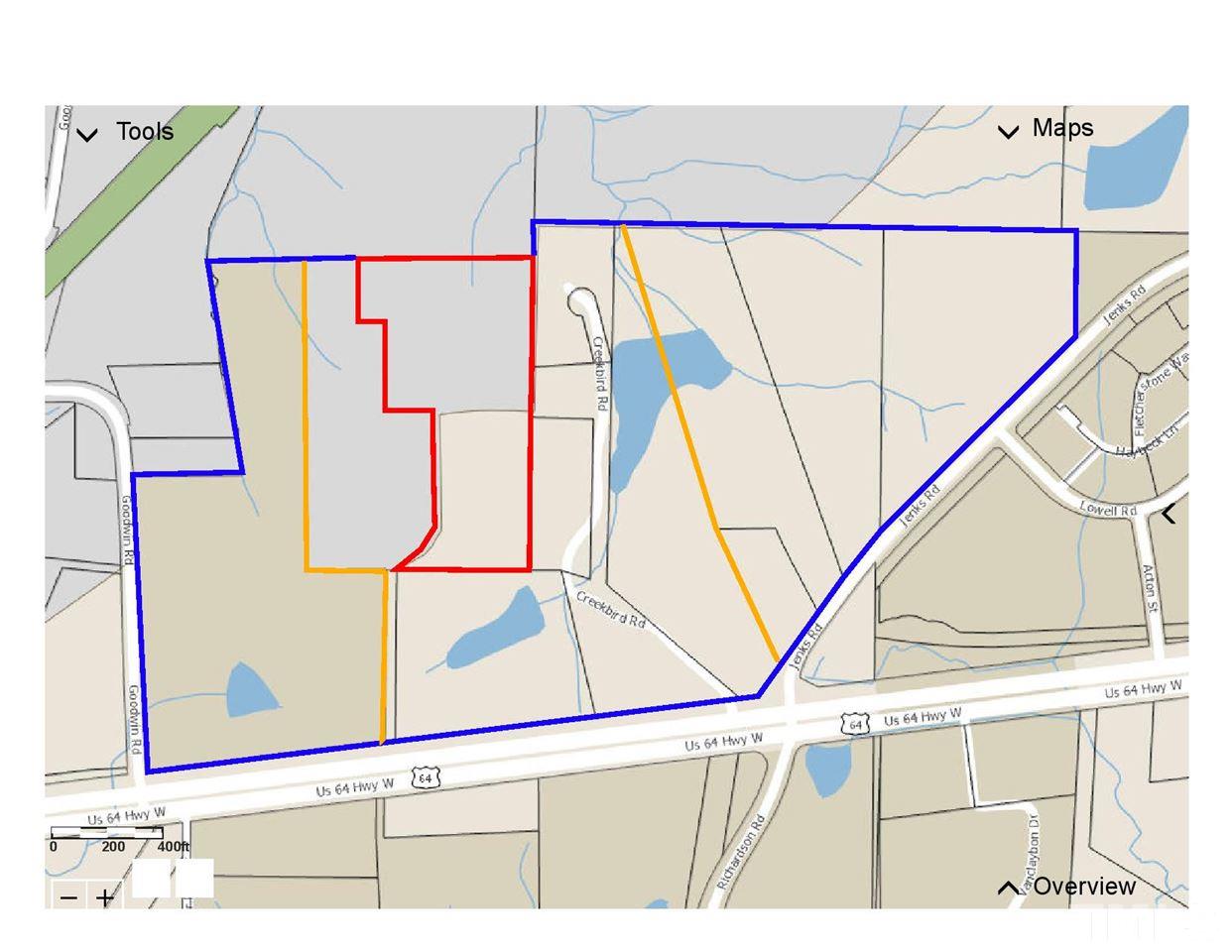